This video is about the cast of Disney channel musical film Camp Rock. It is meant to report on how the stars of the film have grown over the years – then vs now, and educate on the film’s characters.

Camp Rock first aired on Disney channel in 2008. Starring Demi Lovato and the Jonas Brothers. The show is a bout a teenage girl, Mitchie Torres who gets the chance to join the prestigious and exclusive summer camp, “Camp Rock” to further her talent of singing. 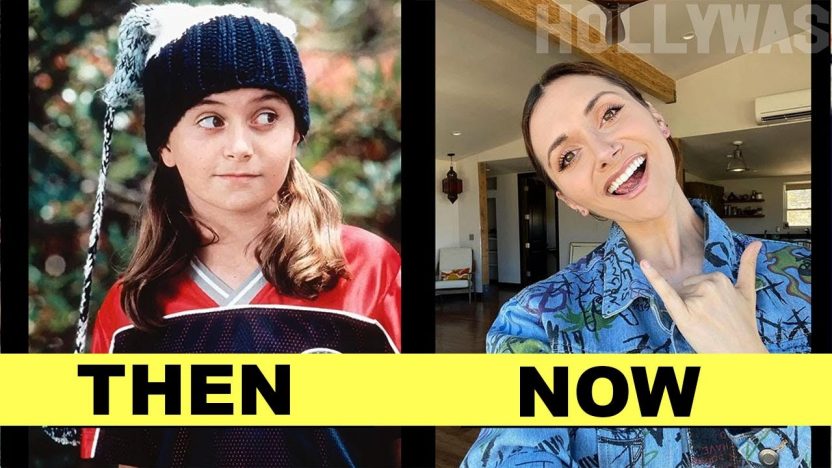 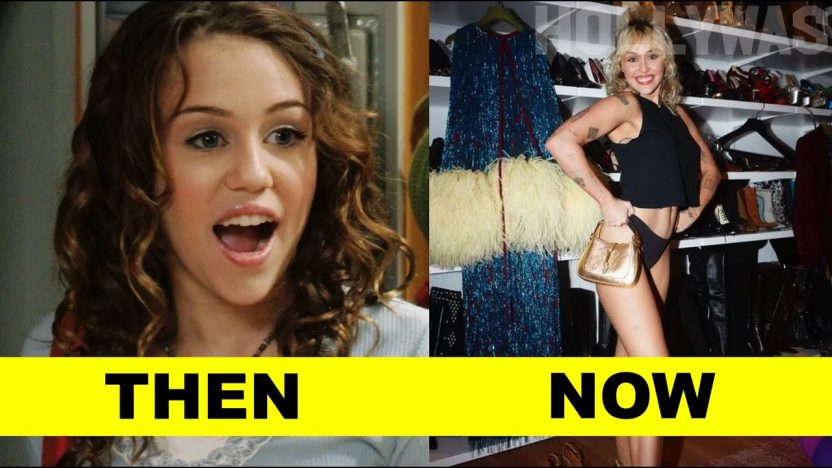 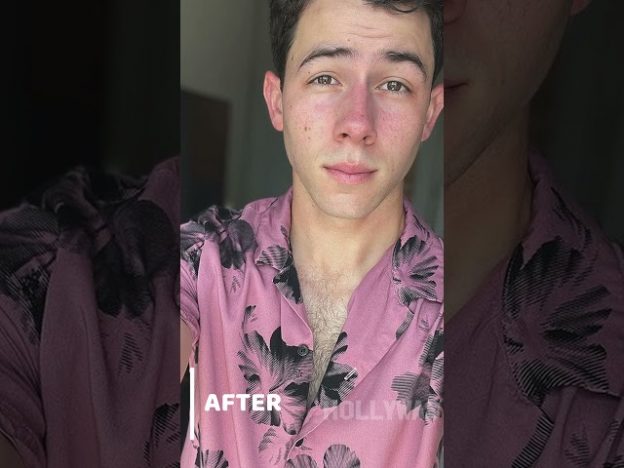 How Nick Jonas Has Changed Over The Years