This video is about the cast of Disney channel show Even Stevens.

It is meant to report on how the stars of the show have grown over the years – then vs now, and educate on the show’s characters. Even Stevens aired on Disney channel from 2000 to 2003. Shia LaBeouf and Christy Carlson Romano starred as the two clashing siblings who often annoyed each other. Enjoy!

The Even Stevens cast featured: 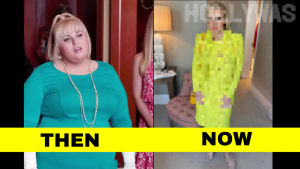