This video is about the cast of Disney channel show Girl Meets World. It is meant to report on how the stars of the show have grown over the years – then and now, and educate on the show’s characters.

Girl Meets World aired on Disney channel from 2014 to 2017. It was a spinoff of the original series Boy Meets World that aired from 1993-2000. The series follows Cory and Topanga Matthews’ teenage daughter, Riley (Rowan Blanchard), and her best friend, Maya Hart (Sabrina Carpenter), as they navigate the challenges of life as they start 7th grade. The series is set in New York City, where Cory and Topanga moved in the Boy Meets World series finale. 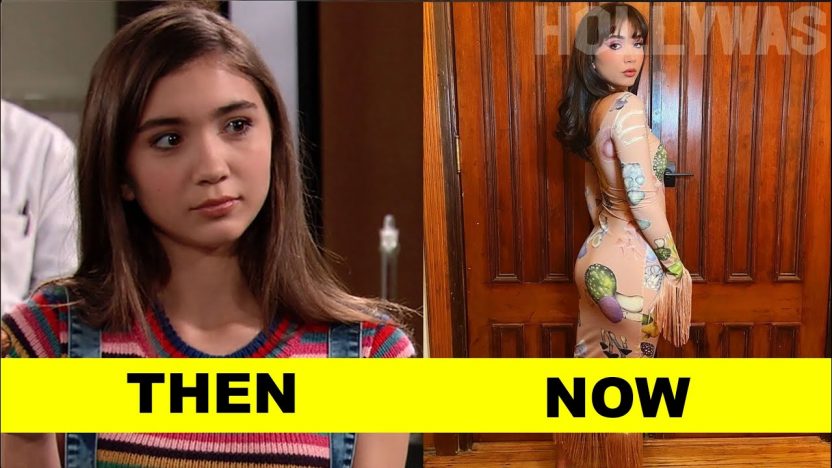 GIRL MEETS WORLD Cast – Then and Now 2022 (Before and After) 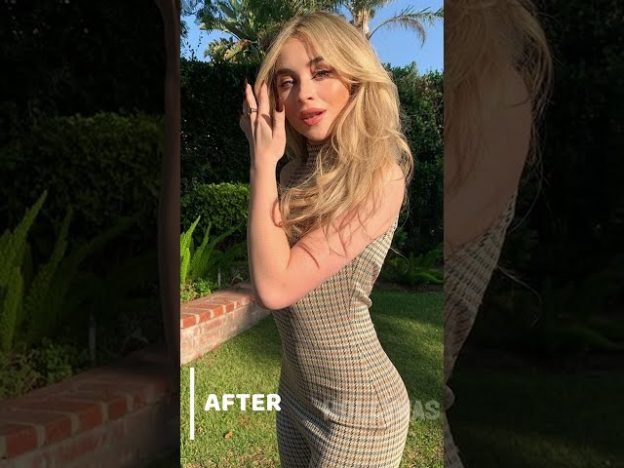 How Sabrina Carpenter Has Changed Over The Years