Josh Peck got his breakthrough start on The Amanda Show on Nickelodeon in 2000. With how much the fans loved him, he soon landed a spinoff on Nickelodeon famously known as Drake & Josh in 2004.

After Drake & Josh ended in 2007, Josh Peck briefly disappeared from the spotlight and did a series of television films, but soon emerged as a YouTube superstar in 2017. 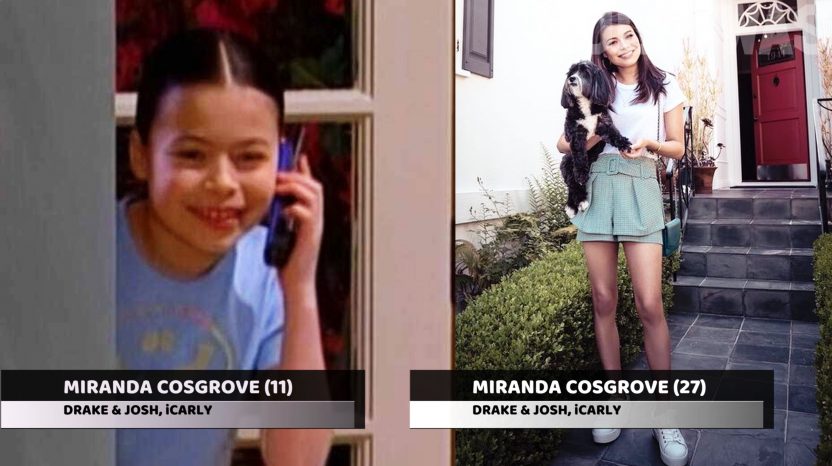 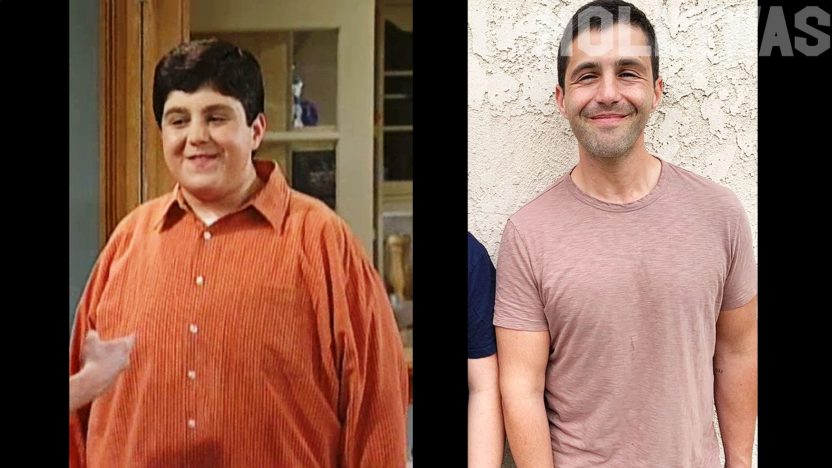