When Joshua Basset’s HSMTMTS costar Olivia Rodrigo released the hugely popular single “Drivers License”, online speculation instantly focused on Bassett. Many fans believed that the song is about him. He released a single a week later called “Lie Lie Lie,” in which he sang about his reputation and false narratives. 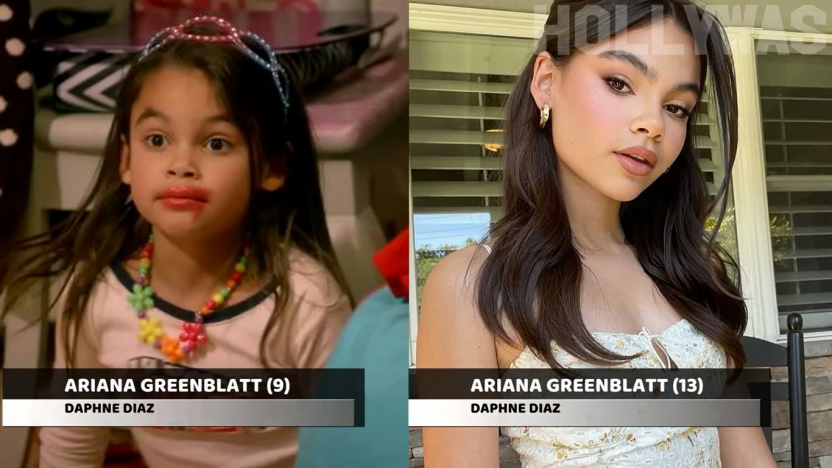