Selena Gomez got her start on Barney and Friends in 2004, but soon became the Disney starlet that we all came to know her for. She rose to stardom when she starred as Alex Russo in the Disney Channel show Wizards of Waverly Place from 2007–2012.

Selena Gomez then went on to have a successful singing career. She has sold more than 7 million albums and 22 million singles worldwide. 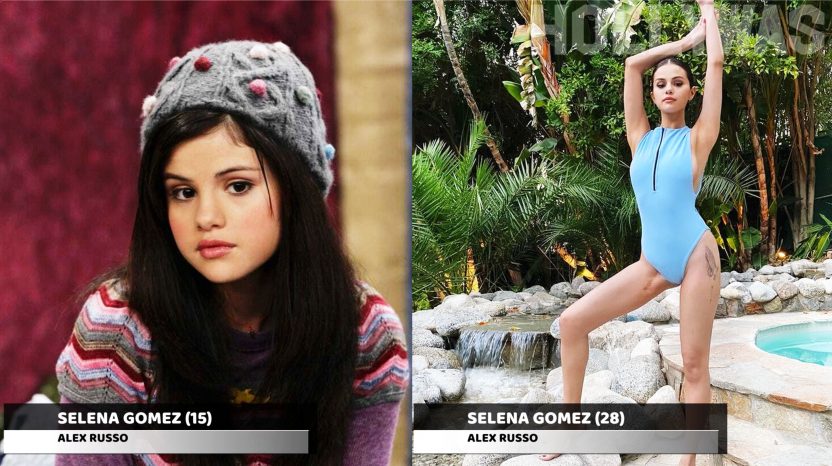