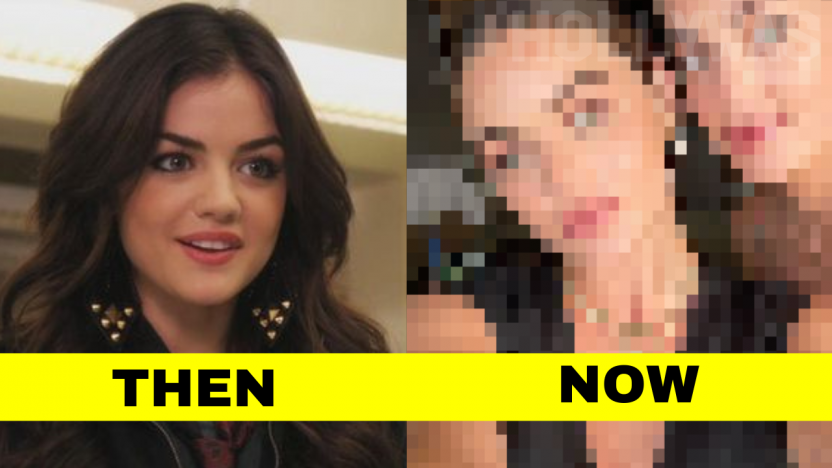 In today’s video, it is about an American teen drama mystery-thriller television series, Pretty Little Liars. The series premiered on June 8, 2010, on Freeform and ended on June 27, 2017. The series follows the lives of five high school girls whose clique falls apart after the leader of the group, Alison, goes missing. The remaining estranged friends are reunited as they begin receiving messages a year later from a mysterious identity named “A” (and later “A.D.”), who threatens and tortures them for the mistakes and lies they have made and told before and after Alison’s death.

Pretty Little Liars – Then and Now