This video is about the cast of a 2003 American musical television film, The Cheetah Girls. It is meant to report on how the stars of the film have grown over the years – then and now, and educate on the film’s actors and characters.

The movie is about a four-member teen girl group named the Cheetah Girls who go to a Manhattan high school for the performing arts and try to become the first freshmen to win the talent show in the school’s history. During the talent show auditions, they meet a big-time producer named Jackal Johnson, who tries to make the group into superstars, but the girls run into many problems. Galleria becomes a full-time snob and forgets her friends, Dorinda has to choose between her friends or the dance club and other things that could break the Cheetah Girls apart permanently. 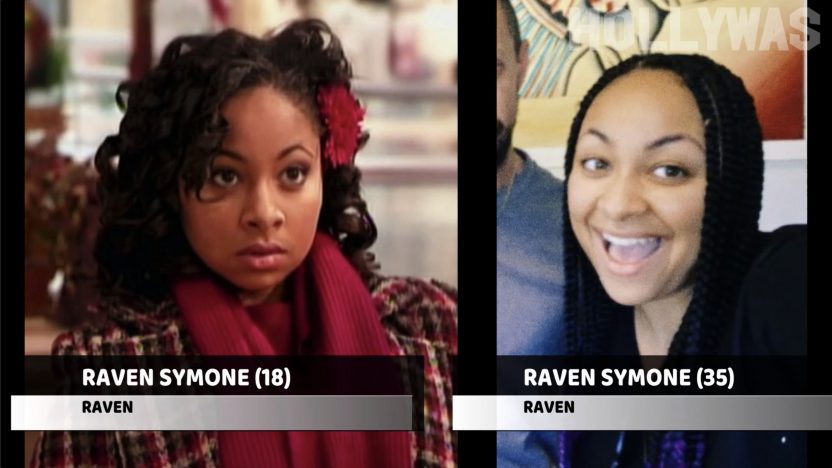