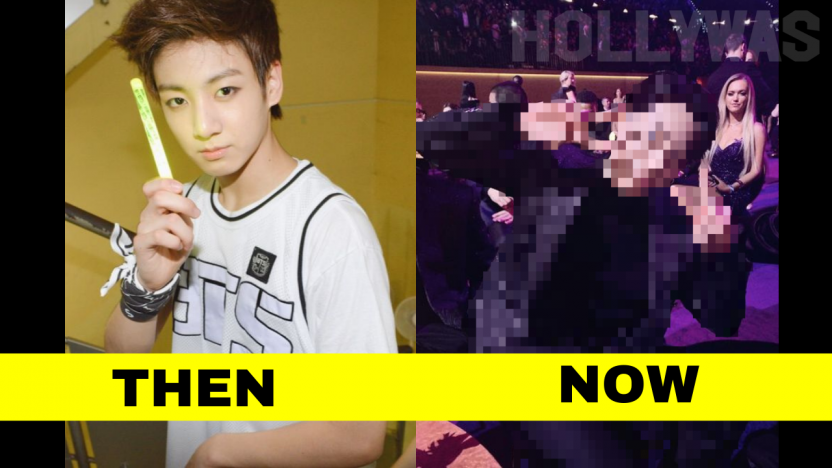 This year, BTS or Bangtan Sonyeondan are celebrating their 9 year anniversary with their new album PROOF. The album is an anthology album featuring a huge collection of top BTS songs, demo recordings, and 3 brand new songs. The album PROOF will be released on June 10 2022. To celebrate their 9 year anniversary, they are also having their annual FESTA.

BTS also known as the Bangtan Boys was formed in 2010 and officially debuted on June 12, 2013 under BigHit Entertainment (now known as HYBE). The group consists of 7 members from South Korea. After originally starting as as hip hop group, they quickly switched to the traditional K-pop idol style, and had a breakthrough with songs like ‘Save Me” and “Blood, Sweat, and Tears”. BTS then broke into America with their hits, “DNA” , and “Boy with Luv” featuring Halsey. They would then go on to have the biggest breakthrough of their career with their hit song “Dynamite”, which landed them their first Grammy Award nomination. Then would continue to success in America with songs “Butter” and “Permission To Dance”. Time Magazine named BTS as 2020 Entertainer of the Year. Writer, Raisa Bruner, described them as “not just the biggest K-pop act on the charts. They’ve become the biggest band in the world – full stop.” We hope you enjoy our video of BTS Before and After. 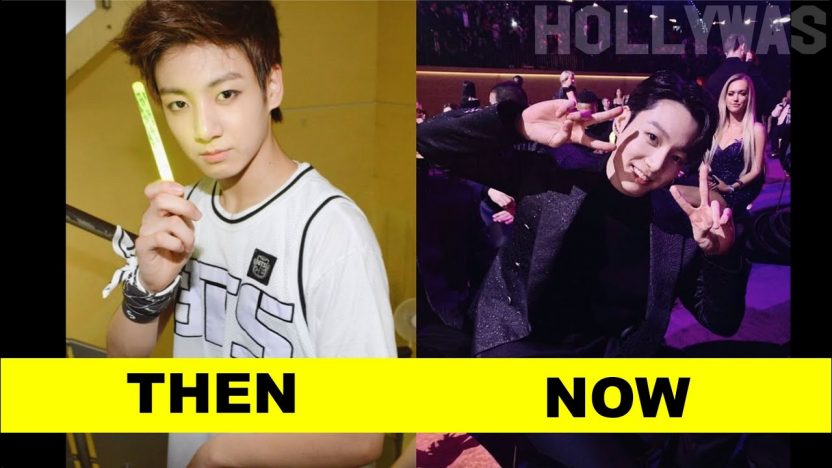 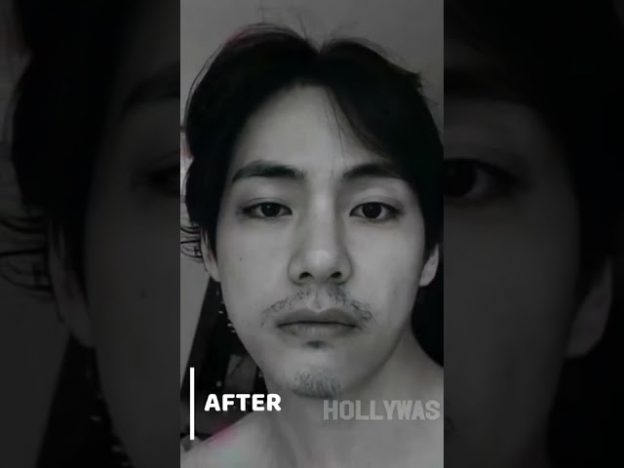 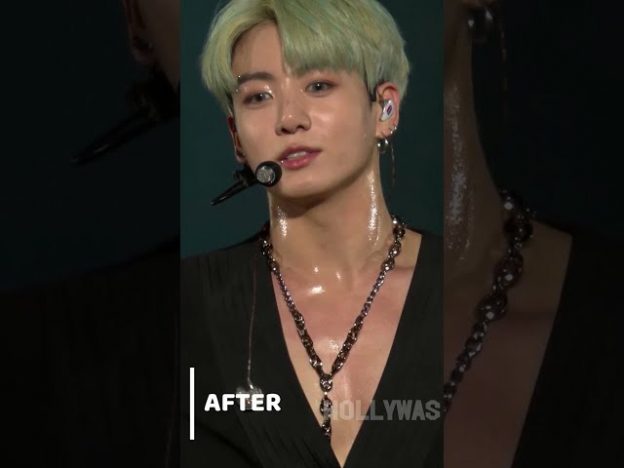