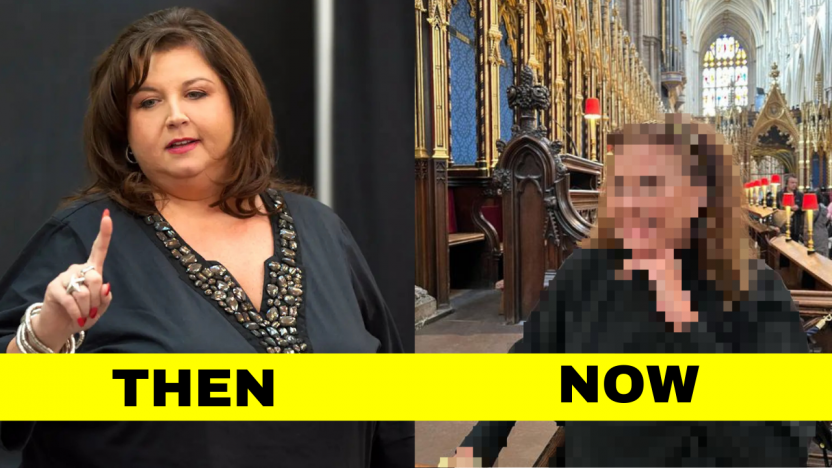 The American reality television series, Dance Moms, aired from 2011 to 2019 which featured Abby Lee Miller’s mentorship of young dancers and show business, as well as the doting moms who were portrayed as rivals on behalf of their daughters in the series, frequently bickering with Miller and each other and sometimes closing ranks against competing teams.

Dance Moms – Then and Now (Before and After)