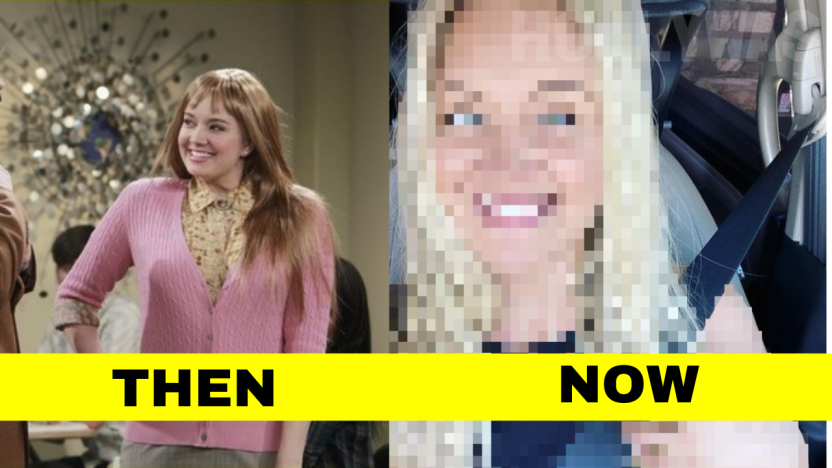 Disney Channel sketch comedy So Random! aired on June 5, 2011 to March 25, 2012. The series featured sketch comedy skits every episode with the cast, alongside with a musical performance of a guest star. It was supposed to be the third season of Sonny with a Chance in which Demi Lovato starred. Following her confirmed departure, Disney began to refer to the program as So Random!

So Random – Then and Now (Before and After) 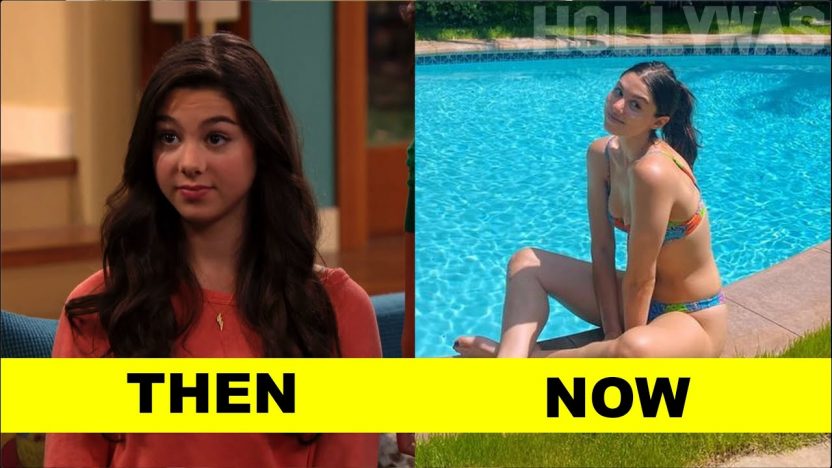 THE THUNDERMANS Cast – Then and Now 2022 (Before and After) 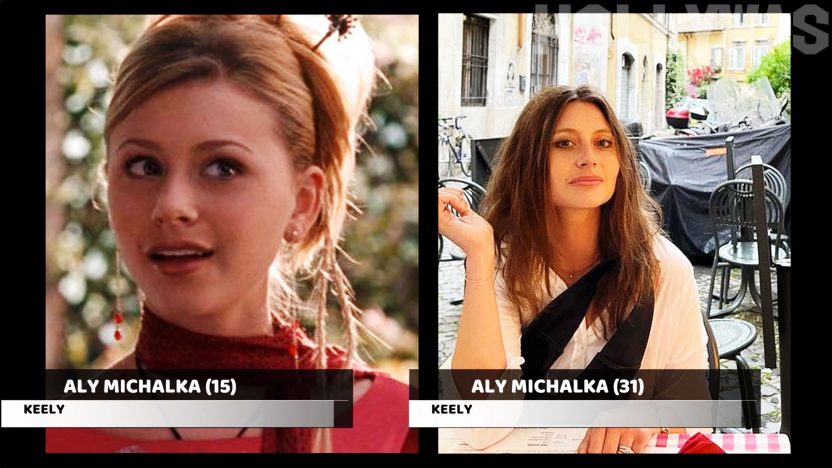 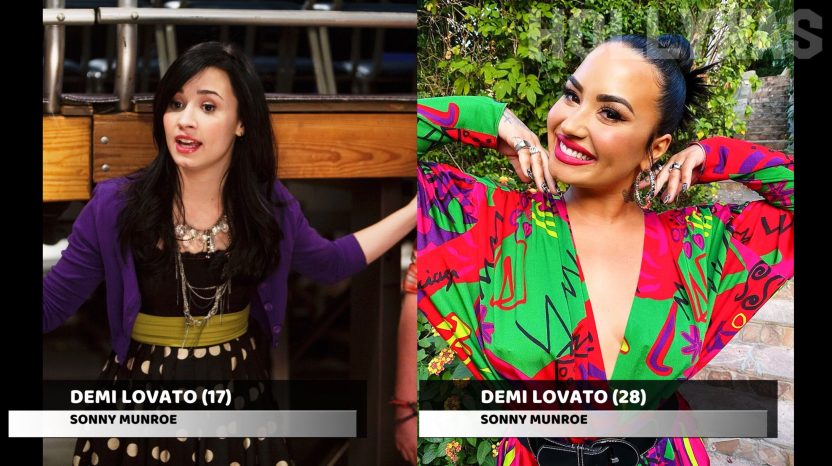