Liv and Maddie was a Disney Channel comedy series. Liv and Maddie aired on Disney channel from 2013 to 2017. The show revolved around actress Liv adjusting to normal life after her successful career in Hollywood. She has an identical twin sister, Maddie, who happily welcomes her back home. It featured Dove Cameron as the star of the series.

Cast of Liv and Maddie- Then and Now 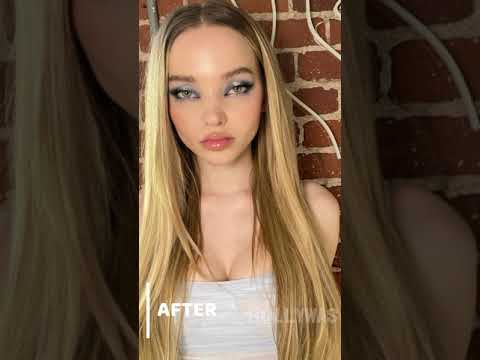 How Dove Cameron Has Changed Over The Years