Dove Cameron played a dual role as the eponymous characters in the Disney Channel comedy series Liv and Maddie, for which she won the Daytime Emmy Award for Outstanding Performer in Children’s Programming. Dove Cameron has also portrayed Mal in the Descendants film series. As a singer, Dove Cameron made her debut with the soundtrack album to Liv and Maddie (2015). In the same year, she released her debut single, “If Only”, for Descendants. Her debut EP, Bloodshot / Waste, was released in 2019.

In 2021, Cameron will reprise her role as Mal for an animated special, Descendants: The Royal Wedding. She has also been cast in the upcoming CW series The Powerpuff Girls as Bubbles, as well as the upcoming film Field Notes on Love alongside Liv and Maddie co-star Jordan Fisher. 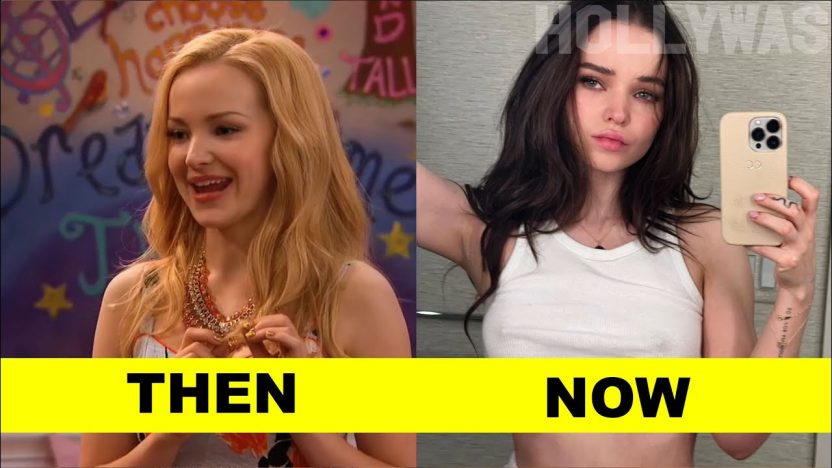