Ashley Tisdale achieved mainstream success as Maddie Fitzpatrick in the Disney Channel teen sitcom The Suite Life of Zack & Cody. One of the highlights of Ashley Tisdale’s career came with the ‘High School Musical’ franchise. Portraying the character of Sharpay Evans in the three films and a spin-off series. Alongside her acting career, Tisdale’s career as a singer also took off. Her two albums, ‘Headstrong’ and ‘Guilty Pleasure’ were major hits.

In 2021, Ashley Tisdale joined the judging panel on the first season of The Masked Dancer. 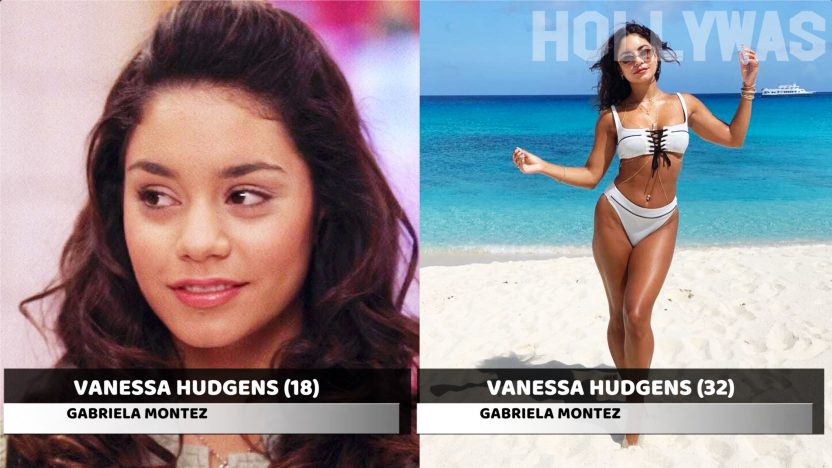 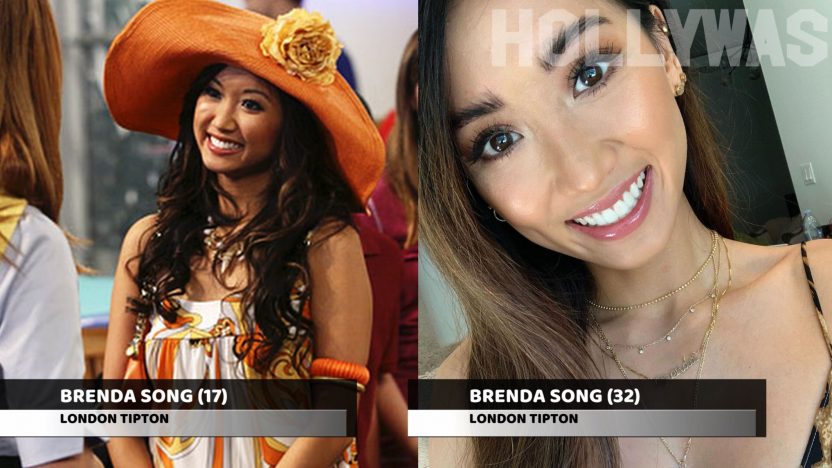