Bella Thorne gained prominence for her role as CeCe Jones on the Disney Channel series Shake It Up.

Outside of acting, Bella Thorne has ventured into music; she released her debut single, “Watch Me” in 2011. In March 2021, she released the song “Phantom” as well as a short music-film for the song. 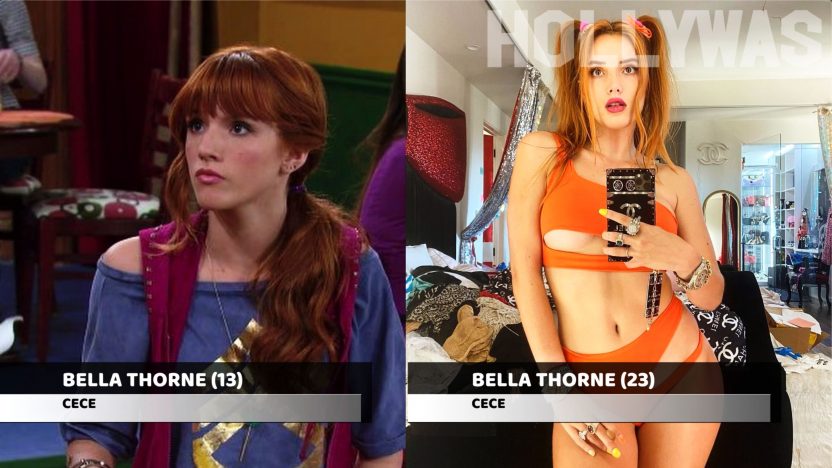