Hailee Steinfeld had her breakthrough for her role as Mattie on the western drama film True Grit (2010). Hailee Steinfeld then became popular for her lead roles in the Pitch Perfect film series, The Edge of Seventeen, and Bumblebee, just to name a few. Hailee Steinfeld’s most recent projects were Dickinson and Hawkeye. 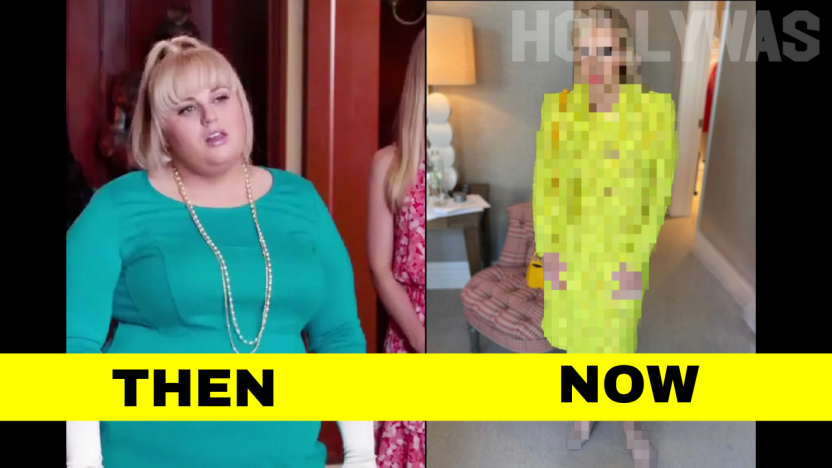 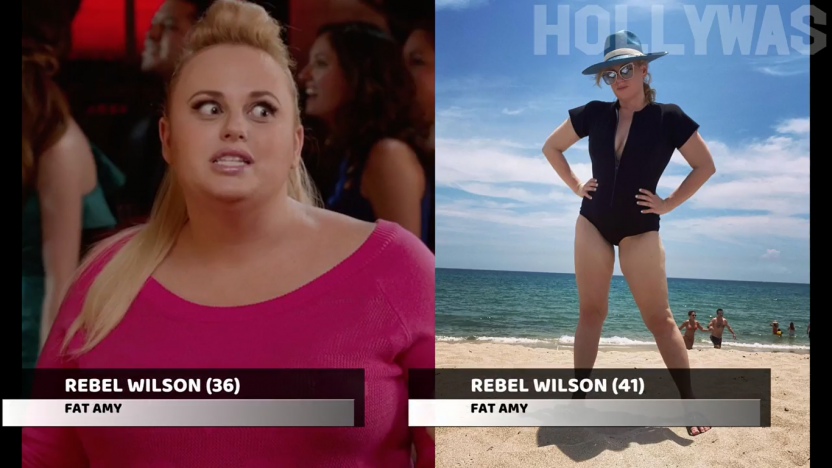