This video is about the cast of the 2012 superhero film, The Avengers, produced by Marvel Studios. It is meant to report on how the stars of the film have grown over the years – then and now, and educate on the film’s actors and characters.

The director of the agency S.H.I.E.L.D, Nick Fury, sets in motion project Avengers. The Avengers assembled to defeat Loki, the adopted brother of Thor, who teamed up with the Chitauri Army and uses the Tesseract’s power to travel from Asgard to Midgard to plot the invasion of Earth and become a king. Rogers, Stark, Romanoff, Barton, Thor, and the Hulk rally in defense of New York City, and together the Avengers battle the Chitauri. 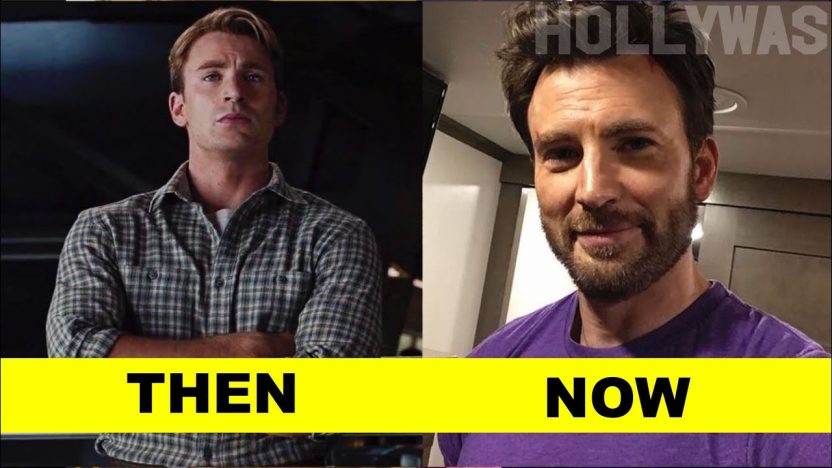 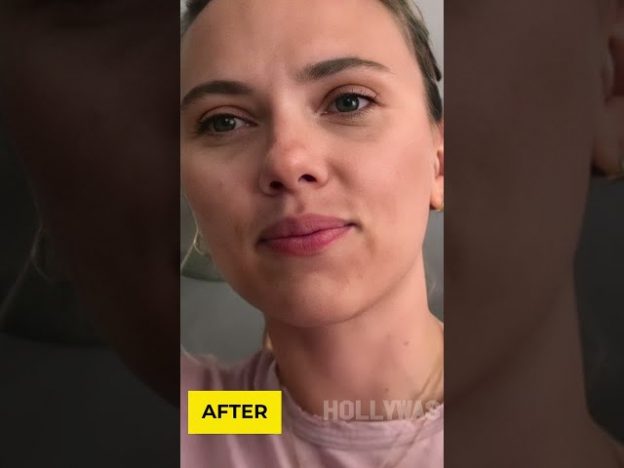 How Scarlett Johansson Has Changed Over The Years 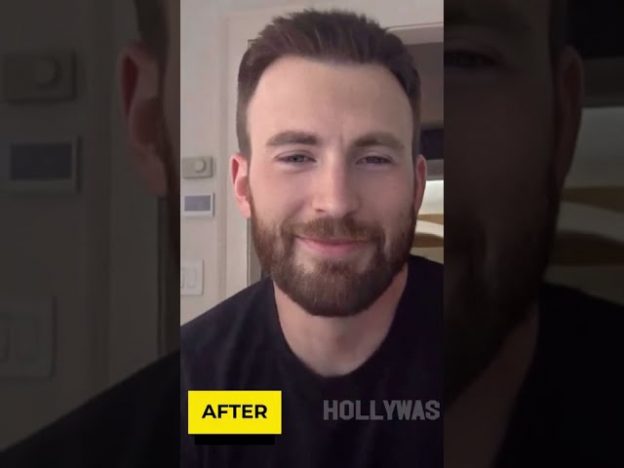 How Chris Evans Has Changed Over The Years