Kristen Stewart first gained notice at age 12 for her role as the daughter of Jodie Foster’s character in David Fincher’s thriller Panic Room (2002). Kristen Stewart subsequently starred in Speak (2004), Catch That Kid (2004), Zathura: A Space Adventure (2005), and Into the Wild (2007). She then rose to stardom for her lead role as Bella Swan in The Twilight Saga film series (2008–2012), which is one of the highest-grossing film franchises; for the role, she was awarded the BAFTA Rising Star Award in 2010.

Kristen Stewart appeared on independent productions in the years following. She returned to mainstream Hollywood with leading roles in the action film Charlie’s Angels (2019) and the romantic comedy film Happiest Season (2020). Stewart went on to receive critical acclaim for her portrayal of Diana, Princess of Wales in Pablo Larraín’s biographical drama Spencer (2021). 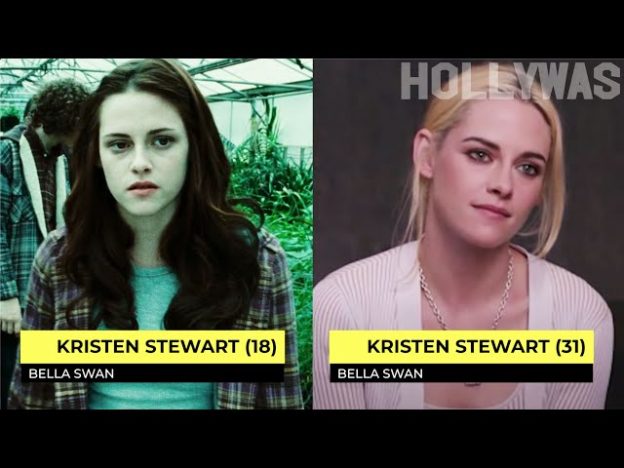