Victoria Justice rose to fame on Nickelodeon’s Zoey 101, playing Lola Martinez on the comedy-drama series (2005–2008), then getting cast in a lead role on the sitcom Victorious as Tori Vega (2010–2013), as well as playing Jordan Sands in the television film The Boy Who Cried Werewolf (2010).

Victoria Justice also made her mark in music. She has recorded several songs for the soundtracks of her acting projects, including Victorious and the 2009 Nickelodeon musical Spectacular!

After releasing her debut single “Gold” in 2013, Victoria Justice surprisingly took a 7-year hiatus from music, eventually making her comeback with her track “Treat Myself”, released in December 2020. 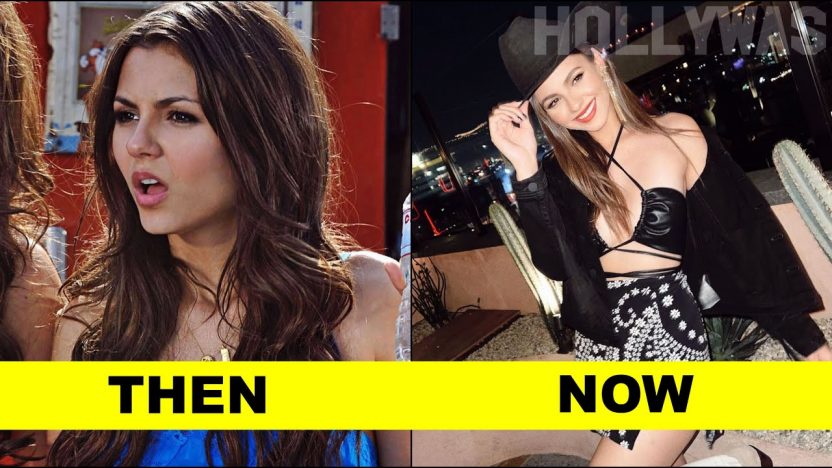 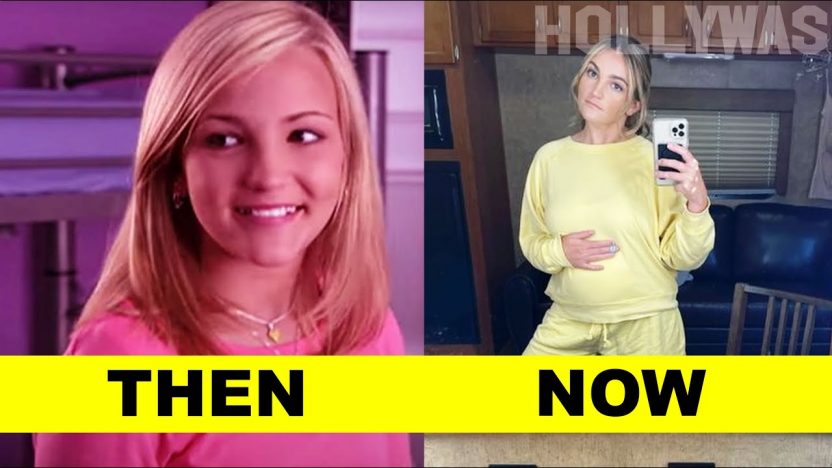 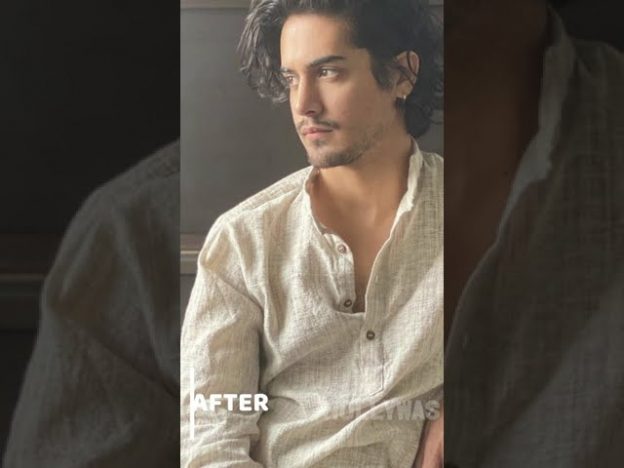 How Avan Jogia Has Changed Over The Years 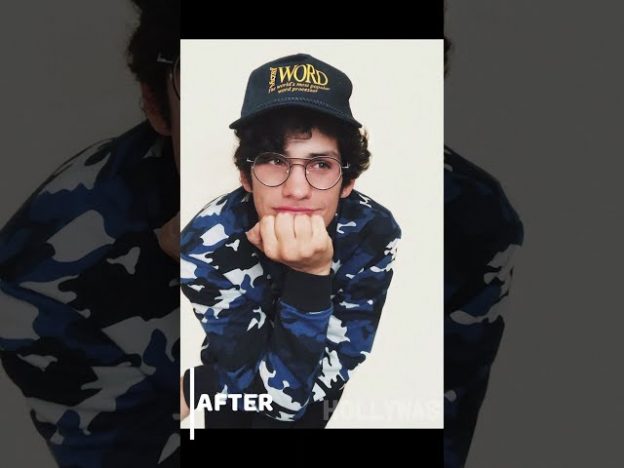