Skai Jackson began her career as a model when she was just a child for companies like Coca-Cola and Old Navy. Skai Jackson gained recognition for her starring role as Zuri Ross in Disney’s TV series Jessie and Bunk’d. Skai Jackson is also a writer. She released her debut novel, Reach for the Skai: How to Inspire, Empower, and Clapback. In 2020, she was a semi-finalist on the 29th season of Dancing with the Stars.

Skai Jackson is also big on Youtube. Jackson has 1.54m subscribers. She updates her fans about her life through fun videos. 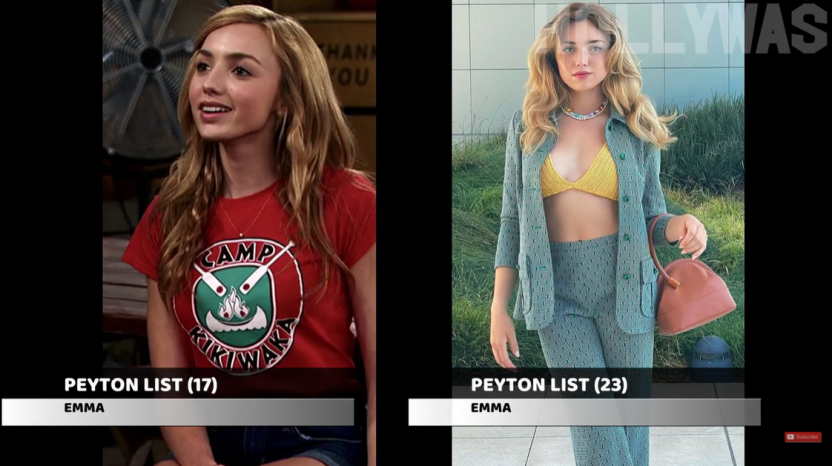 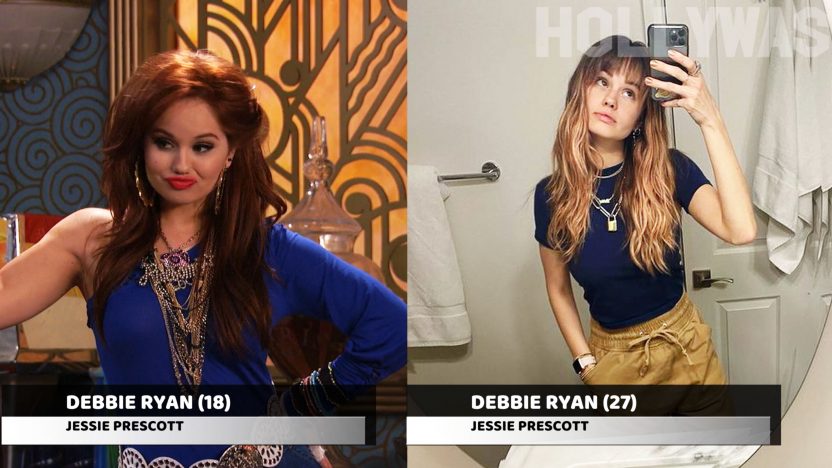