This video is about the cast of Juno, a 2007 American coming-of-age comedy-drama film. It is meant to report on how the stars of the film have grown over the years – then and now, and educate on the film’s actors and characters. It is known as the breakthrough film for Elliot Page, who at the time went by the name Ellen Page.

The film is about Juno, a precocious teen who becomes pregnant. With the thought of an abortion she quickly changes her mind and decides to keep her baby and put the baby up for adoption. Juno found a lovely couple in the PennySaver looking to be parents. She contacts the family and discusses the adoption. Juno chooses a failed rock star and his wife to adopt her unborn child. Throughout her 9 months of pregnancy, Juno has some challenges standing in her way. 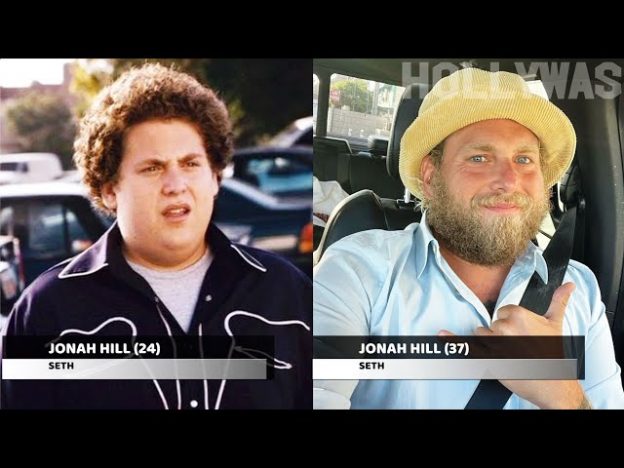