This video is about the cast of Superbad, a 2007 comedy film. It is meant to report on how the stars of the film have grown over the years – then and now, and educate on the film’s actors and characters. Superbad starred breakthrough star Jonah Hill at the time. Jonah Hill’s weight loss has made headlines most recently.

Superbad is a hilarious comedy about two inseparable best friends, Seth and Evan, who are about to go off to different colleges. Before graduating, the boys want to party and lose their virginity. Two weeks before graduation, they were invited to the summer’s biggest party which was only hours away. One of the girls asks them to get alcohol for the party so they set out on an adventure to get it and bring it to the graduation house party. An unexpected brush with the law threatens to put a premature end to the boys’ hot dream. 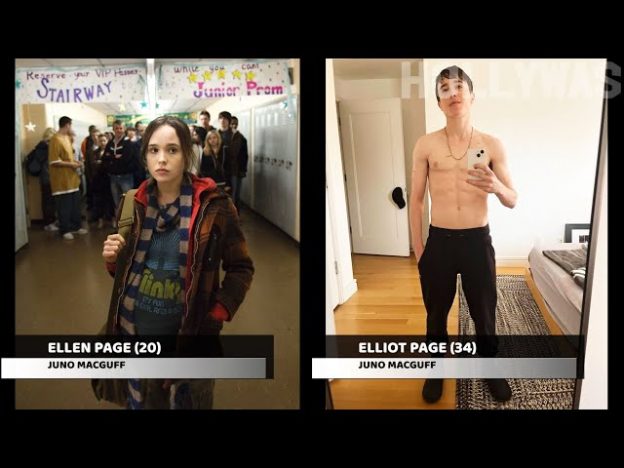 JUNO Cast – Then vs Now 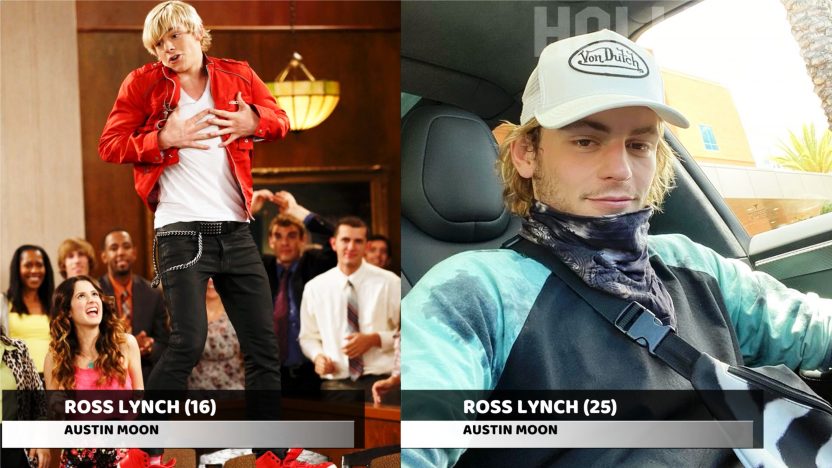